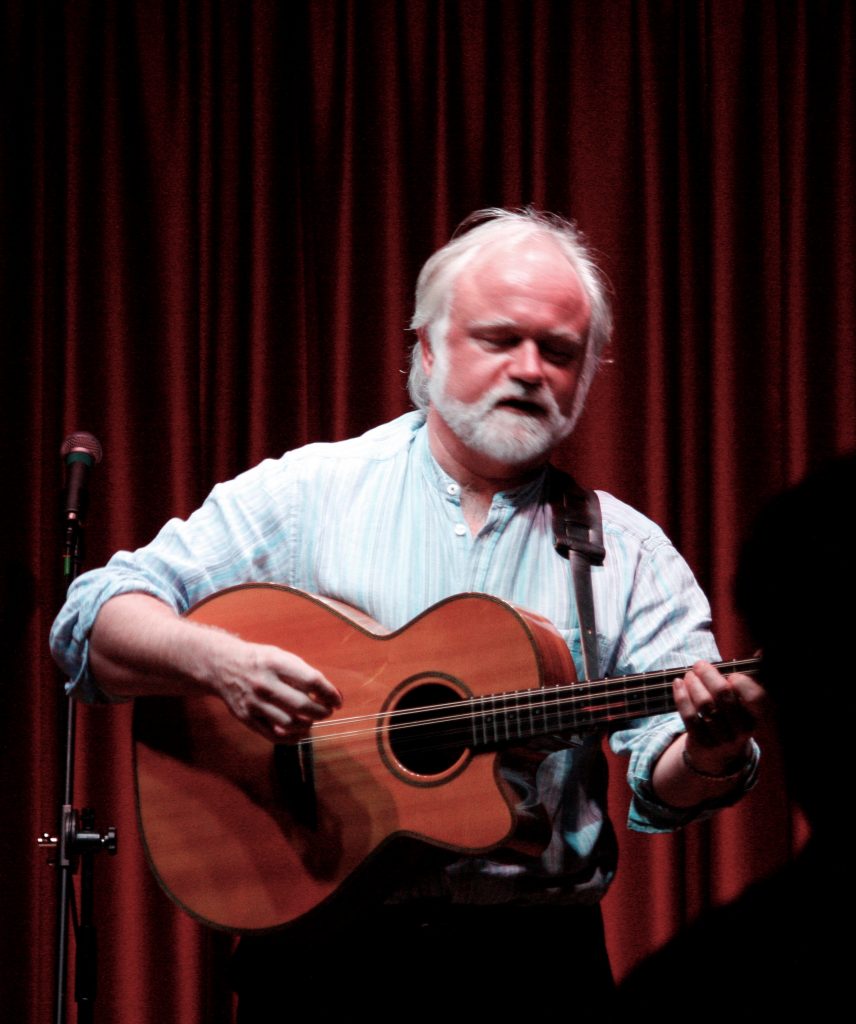 Due to unforeseen circumstances MC3 are not able to play this evening but we are very pleased to welcome the multi instrumentalist and talented Malcolom Hobbs.

Malcolm is currently one of the organisers of The Redbourn Folk Club. As a student he ran the Reading University Folk Club alongside Hilary James, with whom he sang for a couple of years and later became involved in the Stevenage Club in the late 70s/early 80s. He sings a mixture of traditional and contemporary songs from both sides of the Atlantic (and occasionally further afield), accompanying himself on the bouzouki and mandola, with the odd foray on guitar, mandocello and Appalachian dulcimer. He gigs occasionally at local clubs and has also supported some of his favourite acts over the years including Andy Irvine, Bruce Molsky and Nancy Kerr & James Fagan.