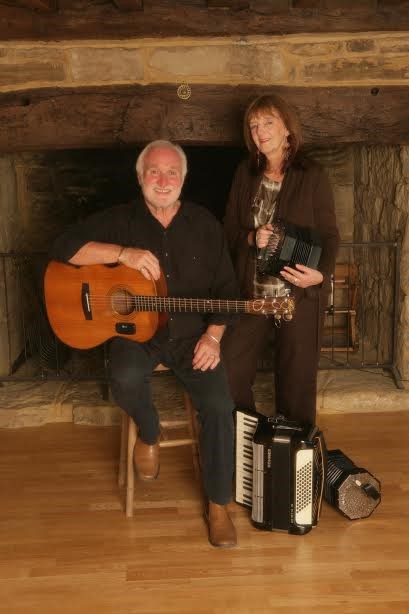 MARTYN WYNDHAM-READ has been involved with folk music for over 50 years. In his late teens he left his mother’s farm in Sussex and headed off, with his guitar, to Australia where he worked on a sheep station in South Australia. It was while he was there that he heard, first hand, the old songs sung by some of the station hands at Emu Springs and he became captivated by these songs and the need to know more of them and where they came from grew. Martyn headed off to Melbourne and became part of the folk song revival there and throughout Australia during the early1960s. Based back in the UK, he has toured worldwide, performing a variety of traditional and contemporary songs. Martyn is accompanied by IRIS BISHOP is one of the UK’s outstanding concertina players who plays a wide range of music with an inspired musicality. As well as playing with Martyn as a duo, she also works in his ‘No Mans Band’ as well as with Elsie’s Band, The Other Band and with Jim Ward. 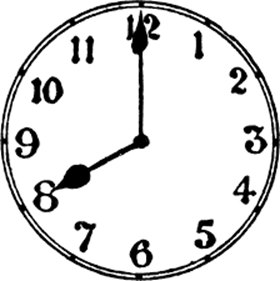