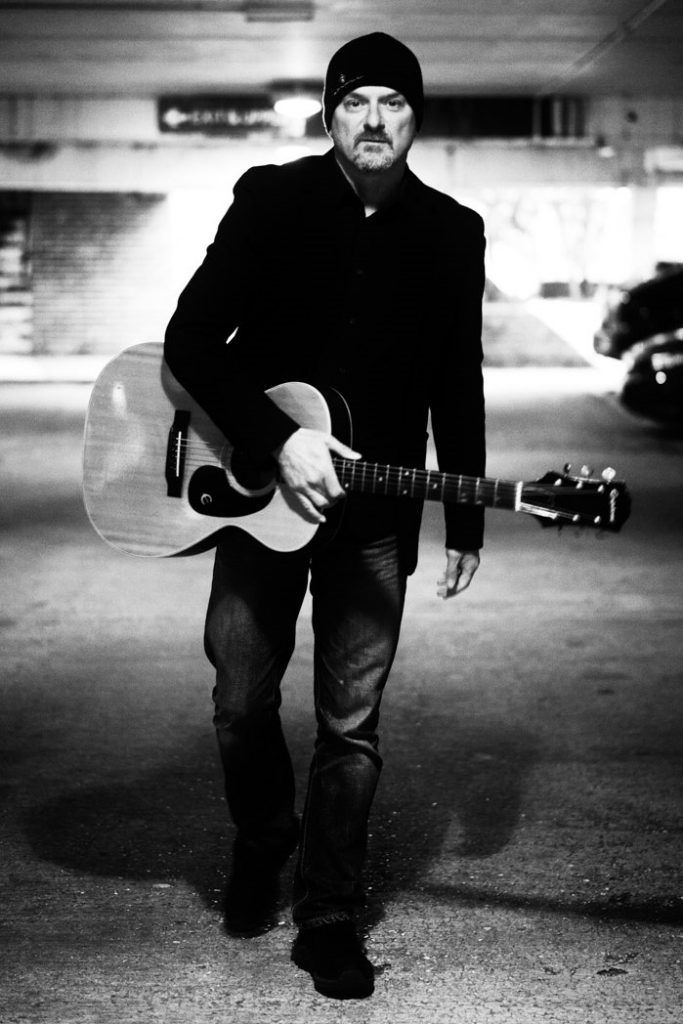 Despite having been a professional musician for over 25 years and having written songs that have been recorded by the likes of Heart, Bonnie Tyler, Eddie Money and Steps, and had his songs used in major Hollywood movies such as ‘A Nightmare on Elm Street’, ‘102 Dalmatians’ and ‘Jack Reacher’, this is the first ever Craig Joiner solo album.
The first single to be taken from the stunning album ‘Art of Landing’, is Craig’s beautiful cover of the John Martyn classic ‘May You Never’.

“My admiration of John Martyn started in earnest when I was watching a YouTube clip of the man playing ‘Solid Air’ in Germany back in 1978. He got a request to play the song and proceeded to tune his guitar in such a way that he broke a string. Certainly, the worse for wear, he tried to pull the broken string out with his teeth, chipping a tooth in the process!
However, once he started singing everything changed; he was amazing – the fella was untouchable.” – Craig Joiner

Craig’s incredible journey began back in 1987 when his band Romeo’s Daughter were signed to Jive Records and released their debut album a year later. The selftitled album was produced by the legendary Robert ‘Mutt’ Lange (Def Leppard, The Cars, ACDC, Shania Twain), spawned a whirlwind tour of the USA and saw the single ‘Don’t Break My Heart’ shoot up the US Billboard Hot 100 Singles
Chart. Over the years their infectious music attracted the highest calibre of established artists with Heart covering their single ‘Wild Child’ on their multi-million selling album ‘Brigade’ achieving No.2 on the Billboard Rock All Play charts and Eddie Money having a huge hit with their track ‘Heaven In the Backseat’.

Following the demise of the band, Craig signed to Zomba Music and began writing library music for TV and radio where he was equally successful, having his music played on programmes such as ‘Friends’, ‘Cold Feet’, ‘Would I Lie To You’ ‘European Golf’ and Disney. He is currently signed to Universal and Zone Music where he continues this line of work.
As a session player Craig also has an impressive list of names he has recorded for including Tom Jones, Jane Wiedlin and Peter Collins.