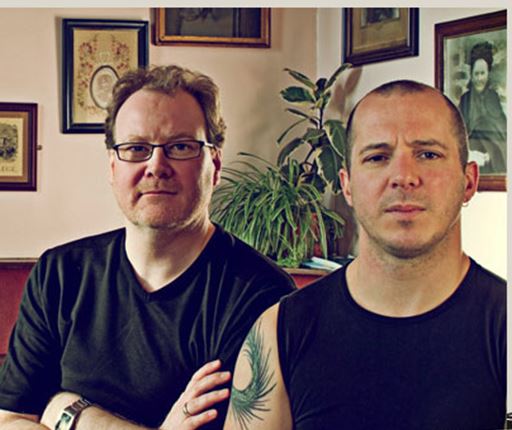 Two of the finest exponents of Traditional Song in the United Kingdom; it is difficult to accept that these relatively young men, have a forty years on the folk stage between them.

Damien is a stylish and distinctive singer influenced by Norfolk singers such as Walter Pardon and Peter Bellamy, he now lives in Yorkshire but retains his East Anglian identity.

Mike Wilson is the youngest member of the Wilson Family. His musical heritage is that of the North East – both traditional and modern.

They have a rich repertoire of traditional and modern songs, and a wonderful array of choruses to join in with.