Jack in a Barrel 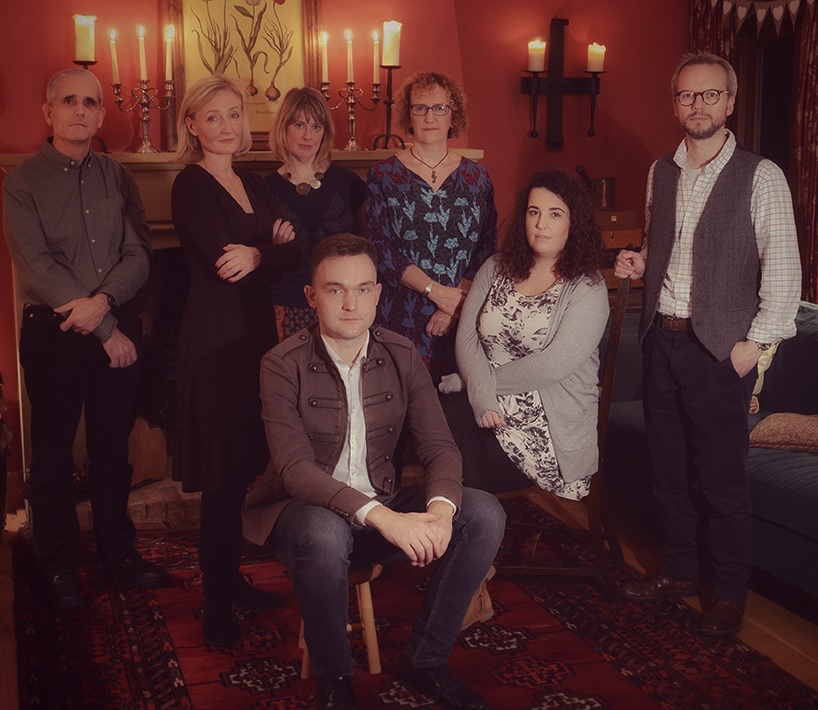 Jack in a Barrel are a seven-piece acapella group from Turvey, Bedfordshire.

They sing a range of traditional and “sounds traditional” songs, from standards like John Ball to more reflective numbers like John Tams’ Devonshire Carol, taking in the odd shanty and music hall number along the way.

They make the most of the seven voices in their arrangements, whether it’s to create a Wall of Sound or to produce close, squishy harmonies.

There are always plenty of opportunities to join in, so come ready to sing. And watch out for their Spotty Dick.

Jack in a Barrel rehearse every week with the aid of a child’s Casio keyboard and gin.

Their first album I Know Not Where I Live was released on 26th July 2019. CD available from the band at gigs or email jackinabarrel@gmail.com. Digital download available from iTunes, Amazon, Spotify etc.