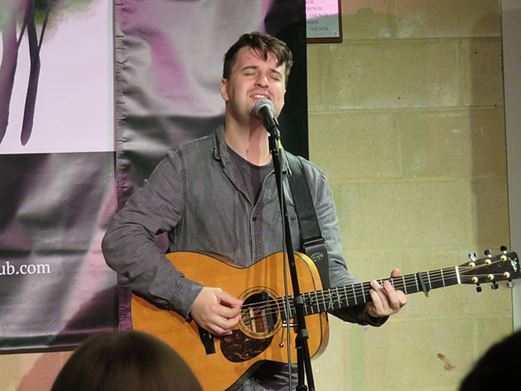 When Jim Moray burst on to the folk scene, in 2002, he brought a fresh, innovative and energetic approach which he has continued to develop as a performer, collaborator and producer. Over the years he has won may plaudits and awards for his solo, band and production activities but has always remined a live performer, deeply rooted in traditional folk music.

His latest album Upcetera  features dramatically reimagined Child ballads. It’s an album that places the narrative element of these songs centre stage, with Jim Moray’s supple soaring vocals leading the listener by the hand through timeless old stories. This is a chance to see one of the top folk artistes of the last 2 decades up close in a folk club setting.