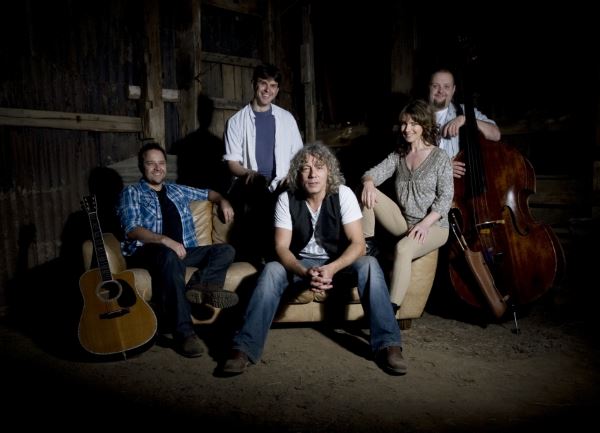 Formed in 2009, Pig Earth are one of the UK’s top original Country Folk bands. They have performed at countless venues and festivals across the country, from the intimate and prestigious London setting of the Half Moon to the big stage at Wembley Arena. They were voted ‘Horizon Act of the Year’ at the British Country Music Awards 2011. In 2012 they have returned to many of the Country music festival stages, such as Wolvestock and Norfolk Country Music Festival, as well as the mainstream Acoustic Festival of Britain. Cross Country Magazine “appreciated the superb musicianship of this band” and described them as having “the best sound of the weekend” at Wolvestock. Up Country Magazine praised “such talented musicians”, adding that, “Pig Earth are to be cherished for their new music and their retention of musical principles and we should all be part of their new world.”