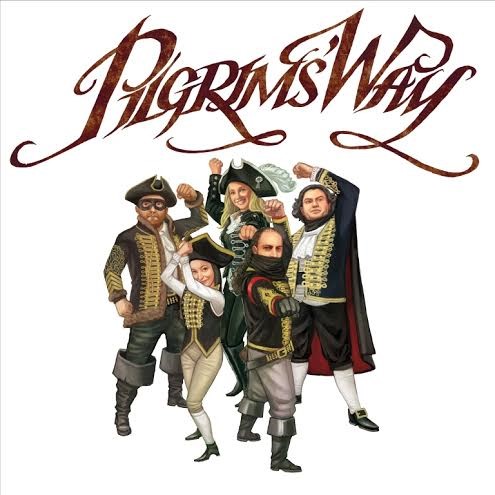 Hailing from Stockport, the five band members, play an awesome range of over 50 instruments between them, often changing instruments many times during sessions, enabling the band to play a hugely diverse repertoire of music.  Nominated for the New Horizons award at the BBC Radio 2 Folk Awards 2012, their influences are varied, but they share a deep respect for the tradition.

“However you approach it, this is a brilliant record – great songs, innovative ideas, fine singing and playing and a whole heap of fun” – Folking.com

Meet the highwaymen, robbers and brigands of England in this energetic and entertaining new show.

Incorporating over 40 instruments, highly metallic costumes, a dozen songs, and a riotous feel-good energy throughout, this is a magnificent tour-de-force by a band at the absolute peak of their overdraft.