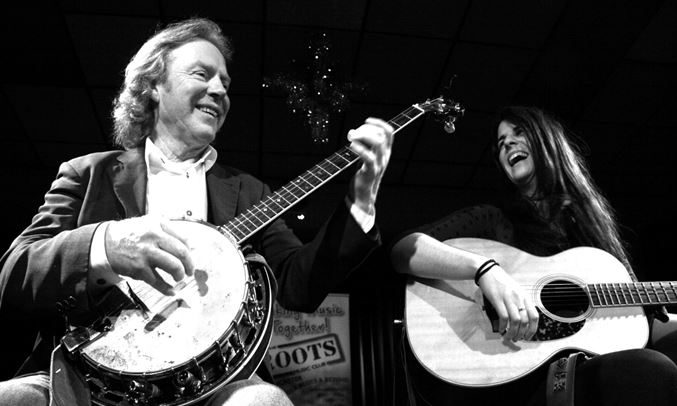 Reg is one of the UK’s leading song writers and solo performers, recognised as such on stages ranging from village halls to the Albert Hall. Tonight he will joined by the very talented Jess Vincent. They have been writing & performing together over the last 4 years, co-written songs and supported each other live and on recordings.

Their voices, lyric writing, storytelling and musicianship blend in intimate and spellbinding performance, with guitar, dulcimer, and baritone ukulele. The stories in their songs unwind and create images as strong as any film script. A very rare gift indeed.

Intelligent and thought-provoking songs, beautifully made and skillfully delivered” The Times

“A mighty songwriter and an equally fine singer” Martin Carthy

He writes short stories then sets them to some of the most captivating melodies you’ll ever hear.” Pennyblack Music