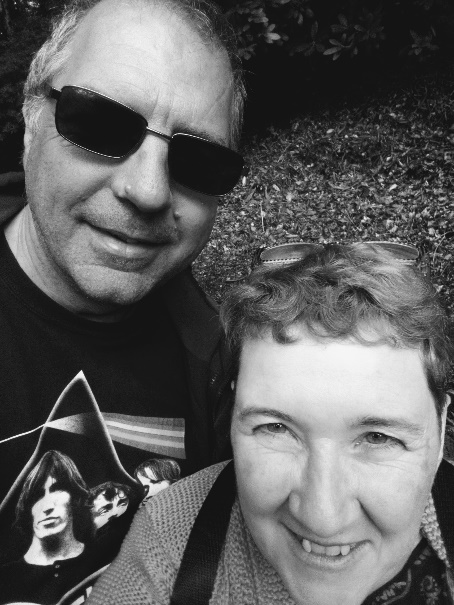 After meeting 36 years ago at Barnet Folk Club, Amanda and Eddy found they complimented each other; Eddy with his rocky guitar style and Amanda with her folky vocals. They have been performing at folk clubs and festivals ever since.  They are influenced by folk, rock, heavy metal and classical music with a repertoire from Joni Mitchell to U2 and some traditional thrown in for good measure. They have been running Aylesbury Folk Club for 7 years. This will be their last feature evening in Buckinghamshire before moving to Devon.