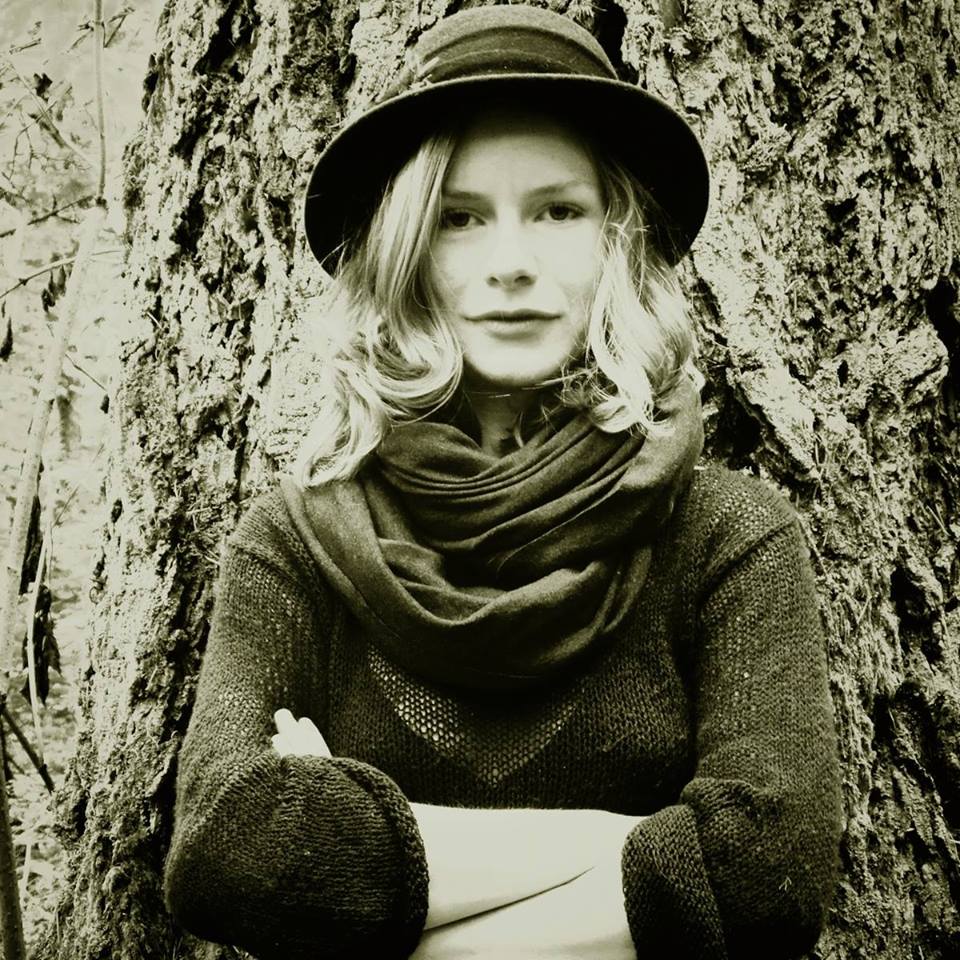 Anne-Marie Sanderson’s voice is evocative of birds in flight – soaring, gliding, swooping – and it finds its home among the tall trees of her deft guitar work. Describing Sanderson’s distinctive indie-folk music in these terms is apt; she is an artist who casts a careful eye and attentive ear to the natural environment, alternating between wide-eyed wonder and wry observation. As well as drawing from a host of musical influences, some of Sanderson’s songs pay homage to literary greats, and she is currently recording a collection of songs inspired by authors including Robert Macfarlane, Sarah Hall, and Doris Lessing.

“Anne-Marie Sanderson makes songs that ripple, peacefully, like circles in the water—full of gradual but unstoppable outward motion… delicate, but by no means flimsy, folk.” – Ned Lannaman, The Portland Mercury

“…confessional, literary folk… delicate and powerful at once…” – The Modern Folk Music of America

“…soulful, sensitive, accomplished and engaging; you can feel her heart in her songs as well as witness how well crafted they are.” – Heidi Glynn-Finnegan, Sing for your Supper