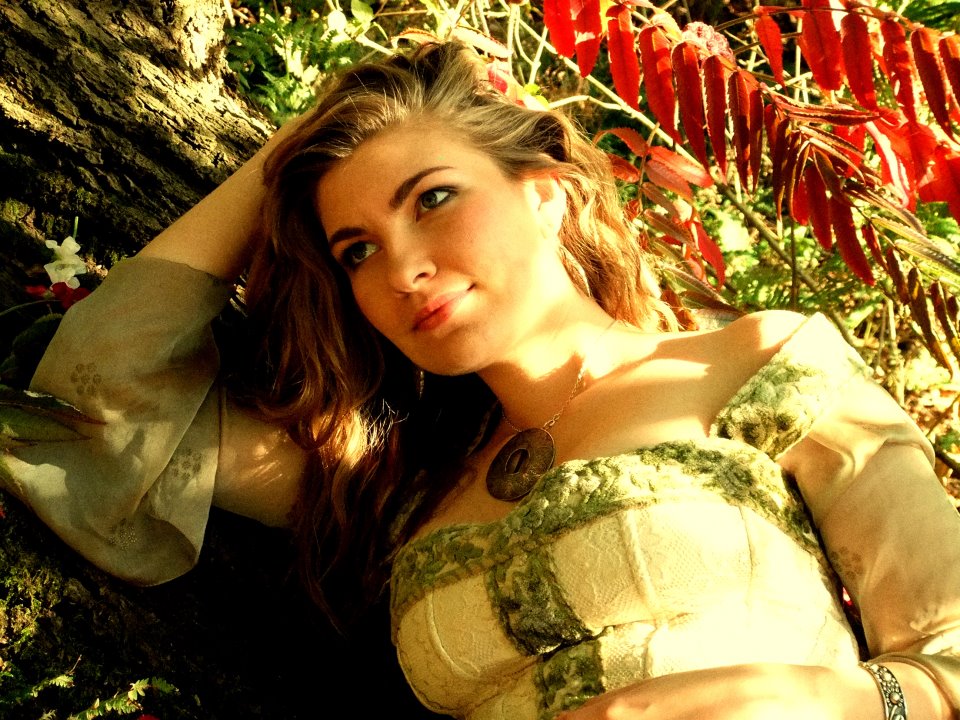 Rosie is a talented singer/songwriter from Midhurst, West Sussex who, following a life surrounded by musical family and friends is now gaining her own strong following on the English folk scene.

After winning the newcomer competition at Ely Festival in 2011 Rosie has been working hard to carve her place on UK folk circuit. This has included a full slot in the 2012 Ely & Cambridge folk festival line ups and slots at various gigs and smaller festivals over the summer. At each Rosie has been enthusiastically received and is developing a rapidly growing loyal following.

Things have got even more exciting and busy for Rosie recently with the launch of her new EP “Somewhere North” and her nomination as a finalist for the 2013 BBC Radio 2 Young Folk award.

Rosie’s songs are heavily influenced by the traditional music she was surrounded by as she grew up and her love of literature is reflected and often referenced in her stunning lyrics. Her most recent work has been inspired by “The Tenderness of Wolves” which sparked her fascination with the Canadian wilderness. The title song of her new 4 track EP ‘’Somewhere North’’ is homage to a particularly beautiful passage in Stef’ Penney’s haunting novel.