Singers – Featuring ‘Songs From The Front’ 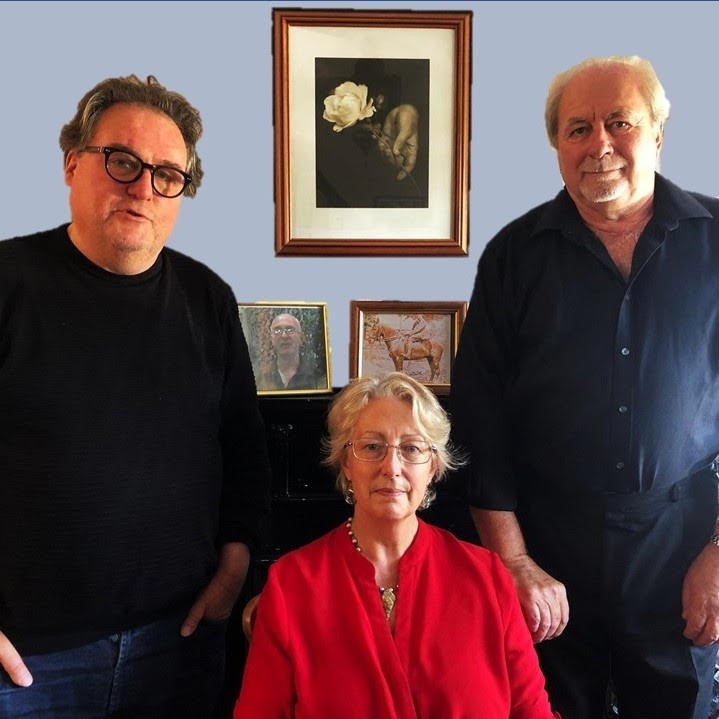 SONGS FROM THE FRONT is a one hour collection of original songs by Jon & Alan inspired by letters and diaries of soldiers serving in the First World War to mark the one hundredth anniversary of the armistice. Jon Bickley will be joined by songwriter Alan Garmonsway and singers Anne Cunningham and Drew Thomas all of whom are well known to Chesham Folk Club. The songs will show the bravery, the humour and the loss of the volunteers and the love of those left behind.