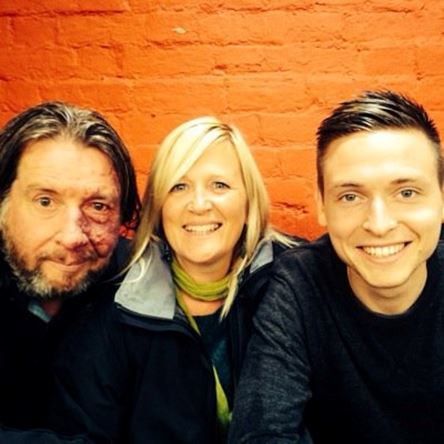 Their roots are firmly planted in the Irish musical tradition, a mix of original & contemporary arrangements of Irish songs and tunes on an inspired mix of instruments, including Uilleann Pipes, Banjo and Saxophone.

Devines have been touring since 2011 and made history when they were among the first musicians to perform Irish music at a Royal reception at Buckingham Palace. They have produced three studio albums and an EP since conception in 2009. Their next album is due out in Summer 2016, with a major tour planned for Autumn.