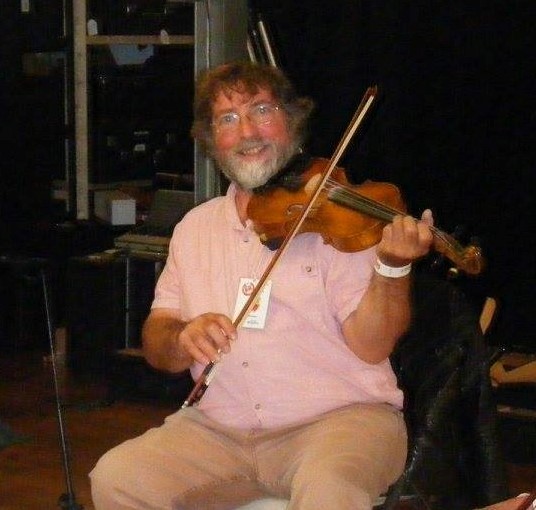 Our good friend Tim Brooks launches our programme of concert type events, which is very appropriate as he launched our Zoom features last year.

Tim Brooks has been performing and writing songs since the early 1970’s, but recent retirement has enabled him to spend more time at Folk Clubs and Festivals. His solo repertoire is a mix of traditional/traditional-style songs and fiddle tunes, mostly from the British Isles, but with other influences mixed in. Tim’s songwriting credits include “The Devil in York” and “So Far From Home”, both of which have been performed and recorded by several other artists, not least by Jim Mageean and the late, great, Johnny Collins. Tim accompanies himself on fiddle, guitar and occasional other instruments. His playing style is firmly rooted in dance, influenced not only from his early days of playing for Puddleduck, The Rose and Shamrock Ceilidh Band, Happenstance, Gizmo, The Gallows Hillbillies, Herga Morrismen and the Haddenham Hoofers, but also more recently for Tappalachian, step dancer Kerry Fletcher, and his latest ceilidh band ‘Threadneedle’.