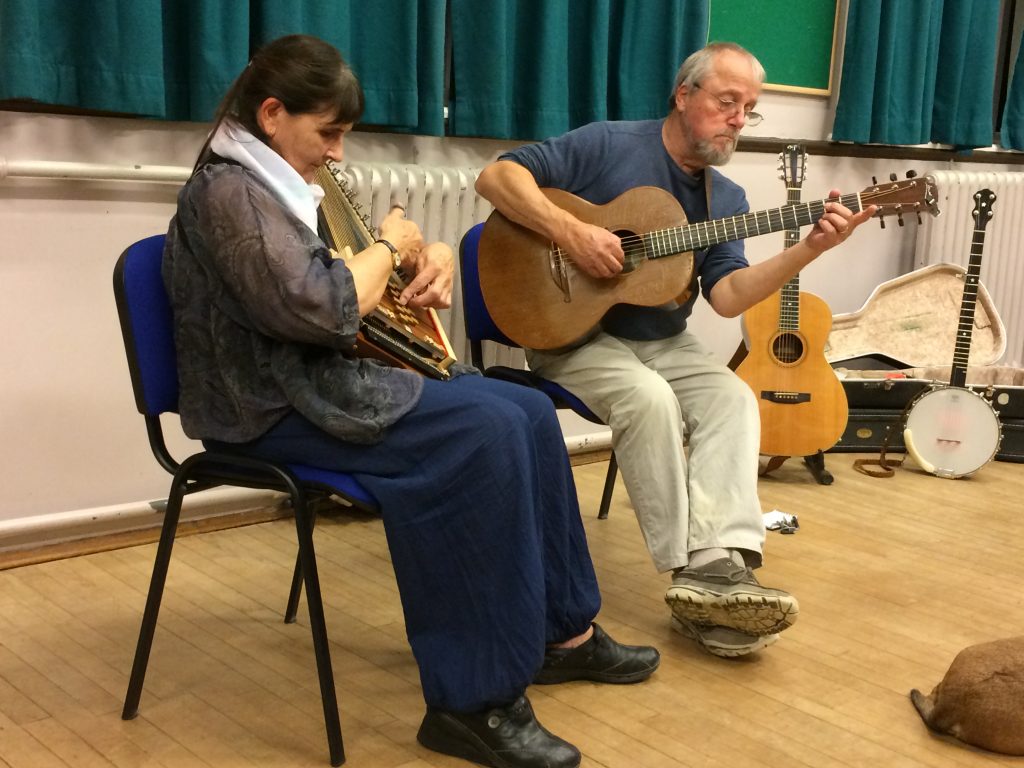 Our singers’ nights are the perfect evening out for performers and spectators alike. Everyone is welcome to join in with song, spoken word or tunes – all we ask is you do your best (and spare us the 95 verse death ballads, please) Come along and have a go, meet up with people you haven’t […] 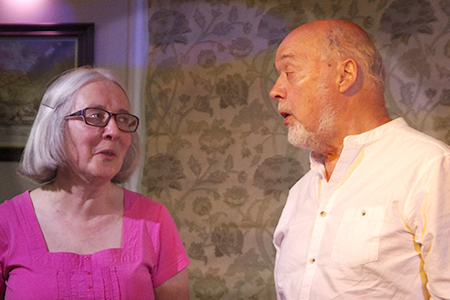 Hector and Sue first appeared at the club as a duo in 2004, and have returned, in various guises, on several occasions since then. Hector is well known for his mellifluous voice and his extensive musical tastes.  He is equally at home singing ballads by Robert Burns or American crooner classics, and has some self-penned […] 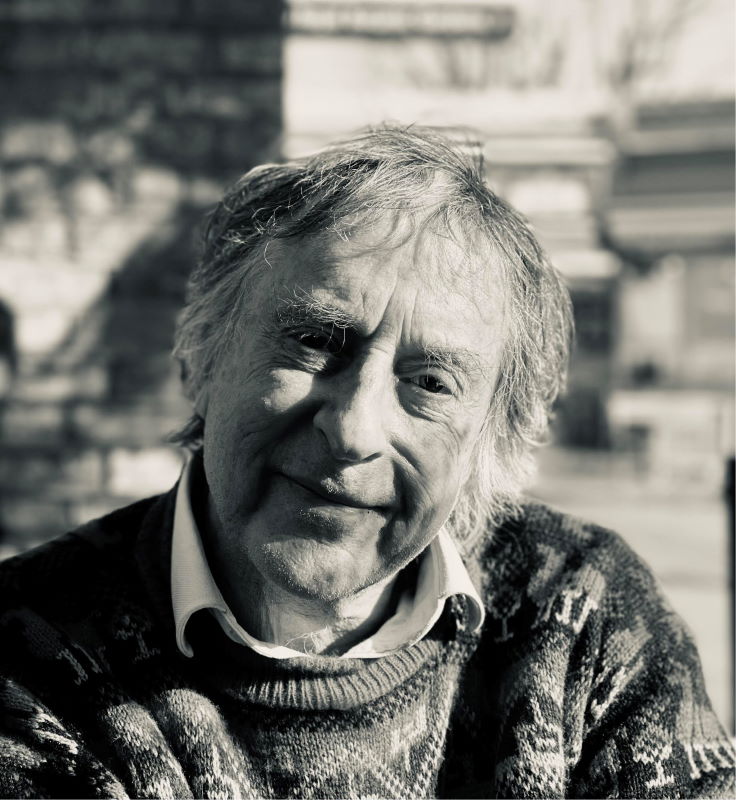 Alan Franks has been writing and performing songs since he was a student half a century ago. He has appeared at many leading festivals, including Edinburgh and Cambridge and, with the singers Patty Vetta Vetta and Charlotte Moore, recorded five full-length CDs and toured with such established stars as Ralph McTell and the late Jake […]